The Founding Christian Brothers Communities of 1964 to 1968 were inducted by
Brother Tim Ahearn on Friday, June 18, 2021.

Enjoying the evening with four of the “young” men who were part of the
freshman class of 1964, upon whose shoulders we all stand.

Many of those in attendance shared some wonderful memories of their days at the Hawks Nest.

This site uses Akismet to reduce spam. Learn how your comment data is processed.

PROPOSED CHANGE OF LANGUAGE TO THE ALUMNI ASSOC. CONSTITUTION (click on crest) 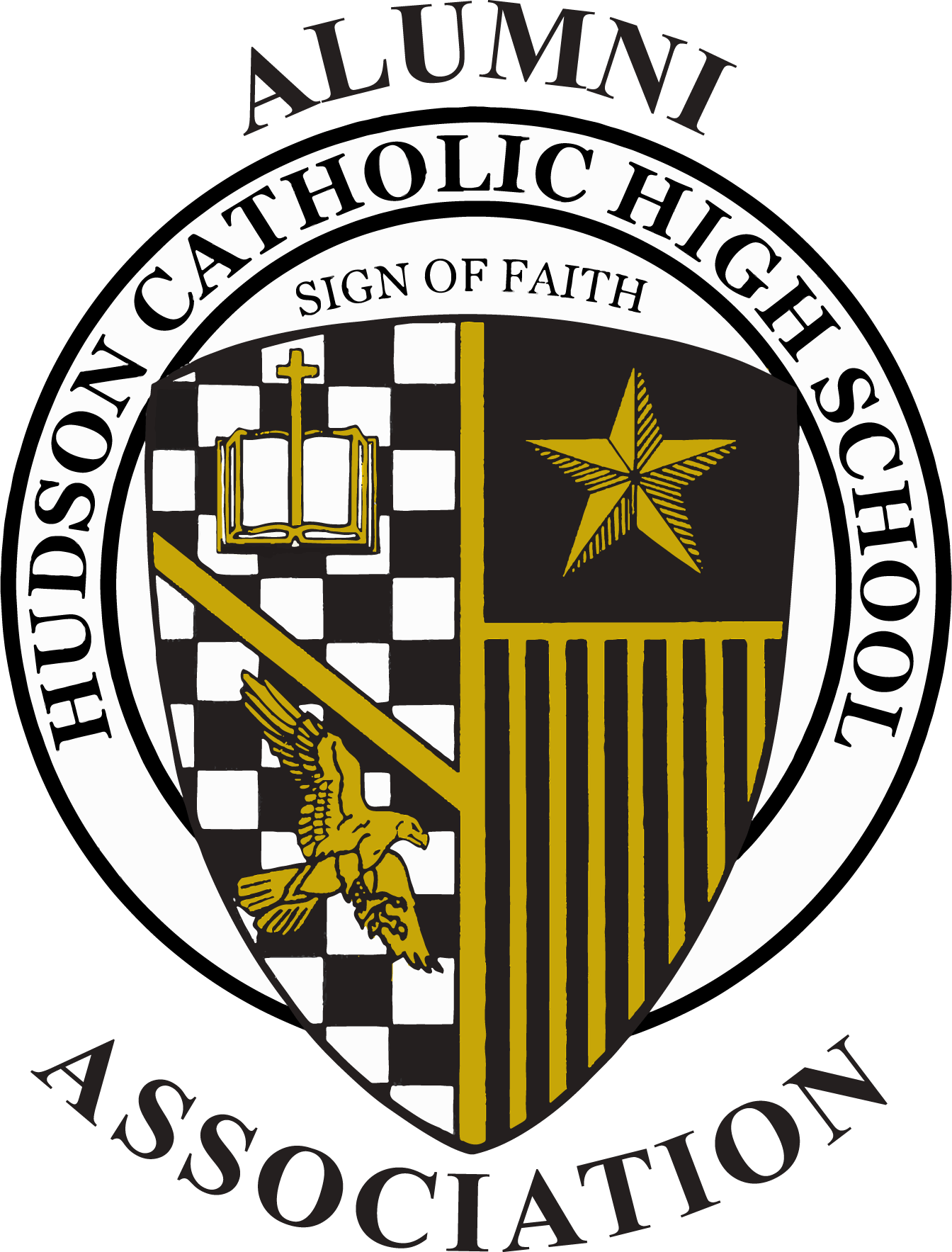 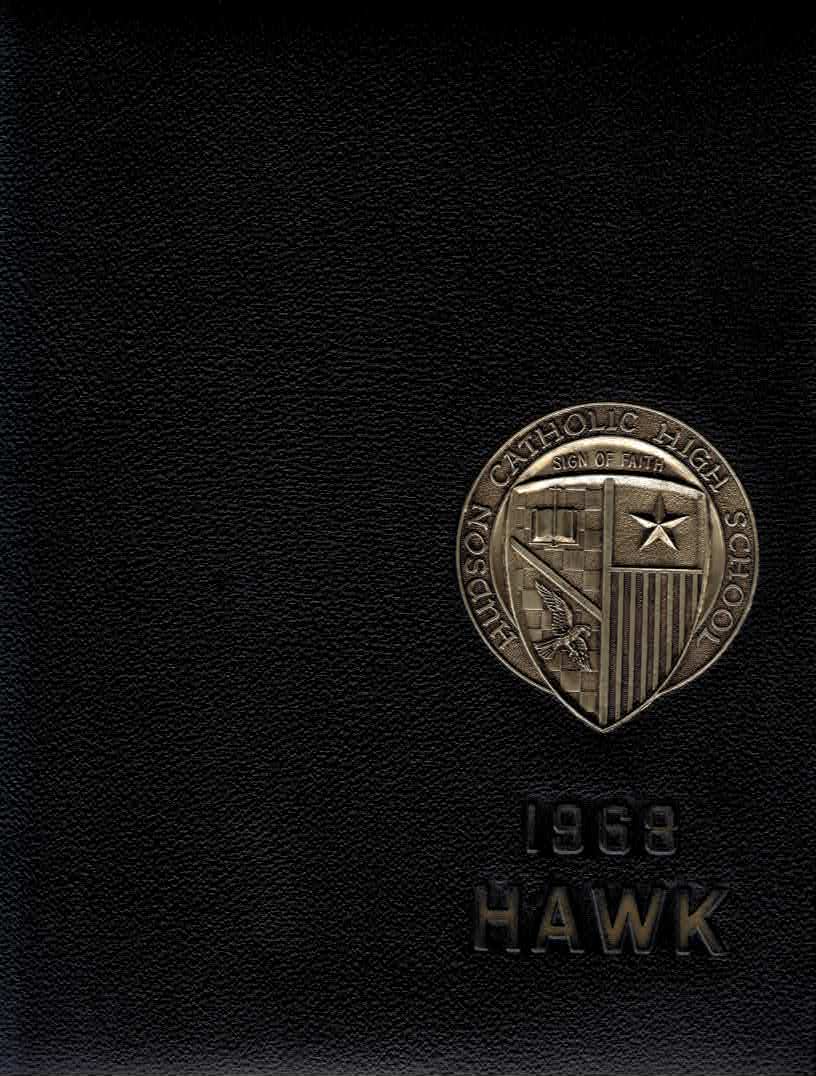 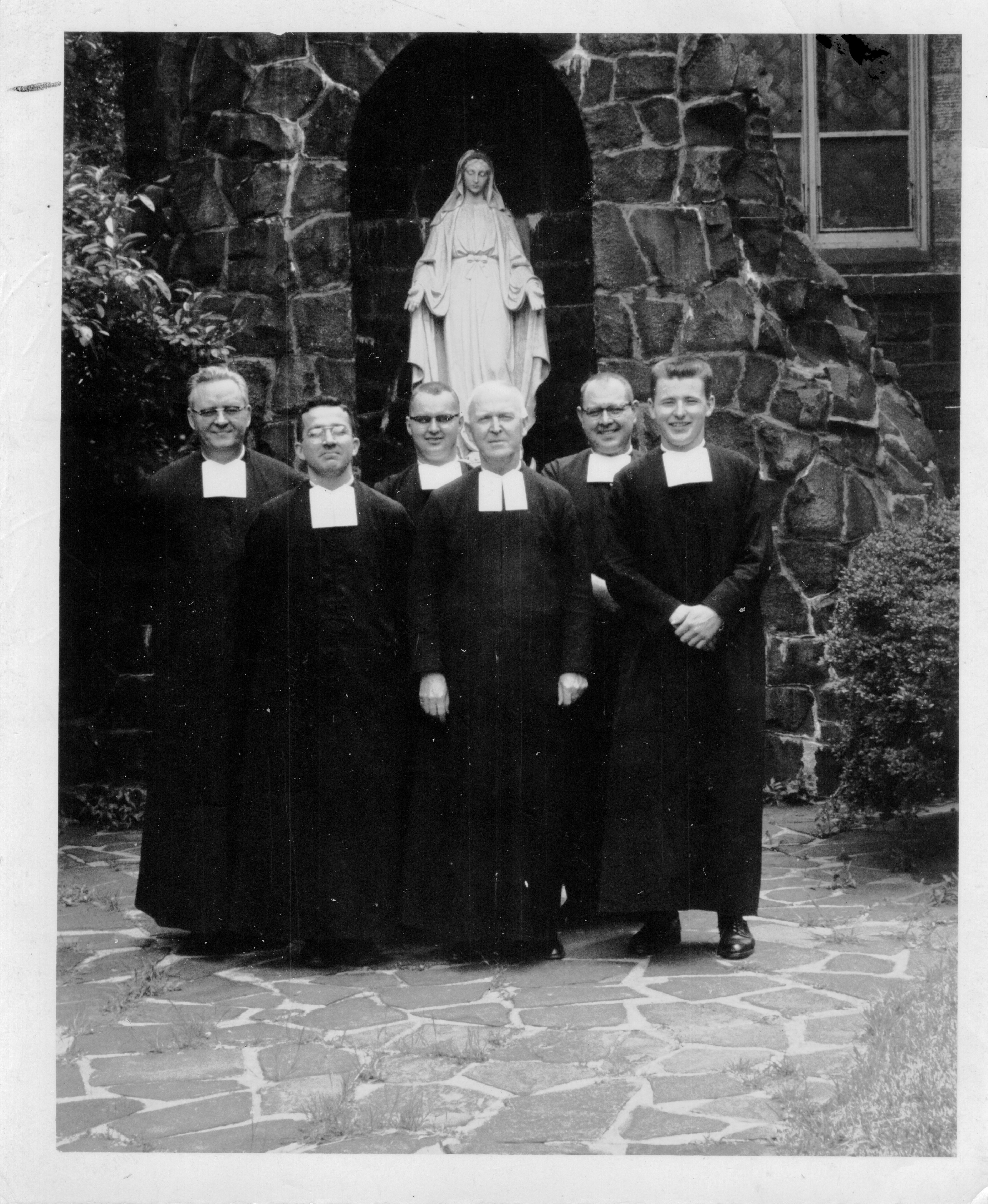 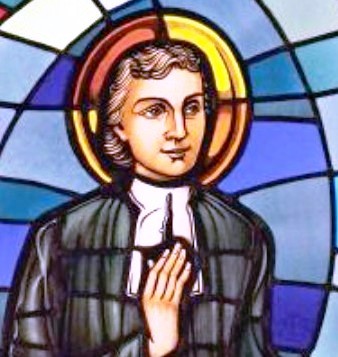